I’d have to say the thing that motivated me the most to start working out when I was in high school was the muscled-up warriors I would see in action movies.

As I’ve been through various life experiences and acquired years of physical training ups-and-downs, I now understand the importance of all physical aspects, but to me, strength is probably the most important one and therefore cannot be overlooked.

Strength is built through lifting heavy objects in rep ranges of around 1-5 and sets of around 3-5 for each respective exercise. Strength training also requires the most rest in between sets as it needs all the power your muscles can produce for maximum effort.

Strength gives us the ability to things like move bulky awkward objects, push vehicles out of the roadway, move people to safety, or subdue them if need be. Having strength is really important for military and civilian personnel who protect the country and communities for a living, for example (you know who you are).

So, be sure to include strength training to your physical exercise regimen at least 3 times a week. The strength you build could make a difference in the future when you need to call on it the most.

Rich is a former U.S. Army infantryman and member of the 3d U.S. Infantry Regiment (The “Old Guard”) who responded to the Pentagon on Sept. 11, 2001, as our nation was attacked by international terrorists. He is co-founder of Survival Legion, a vet-owned company that stresses functional fitness and draws it’s uniqueness from the Roman Legions.

This site uses Akismet to reduce spam. Learn how your comment data is processed. 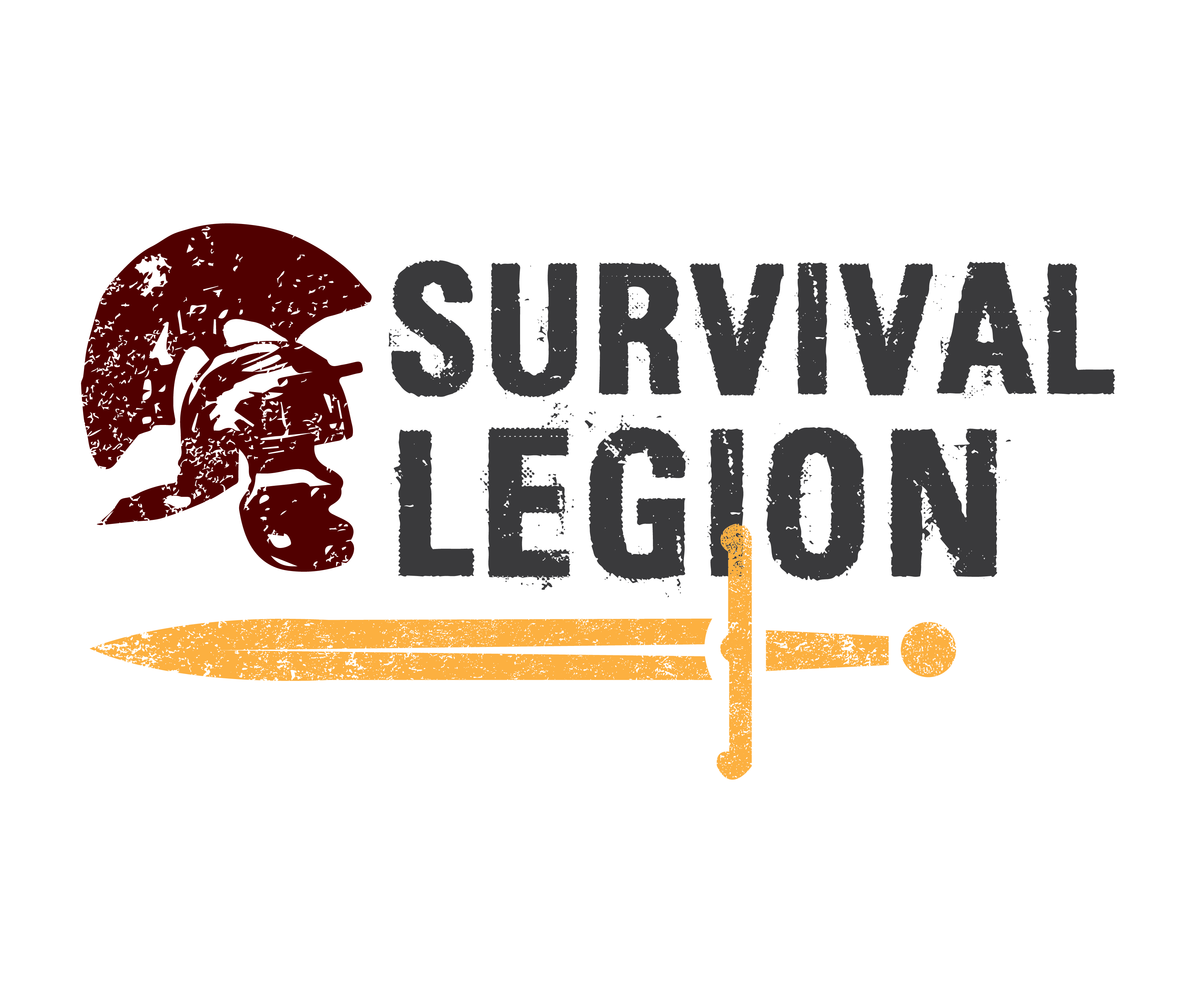